Brian Slawson Photography was founded in 2009. It started with a passion to visually tell a story, and ended with an ongoing commitment to tell the stories behind all walks of life.

BSP is always striving to reach new heights within creative techniques, the business, and quite literally, as Brian loves when he gets the opportunity to travel out of state for a shoot. BSP is equipped with top of the line gear, and we’re in the midst of growing our team as we speak! 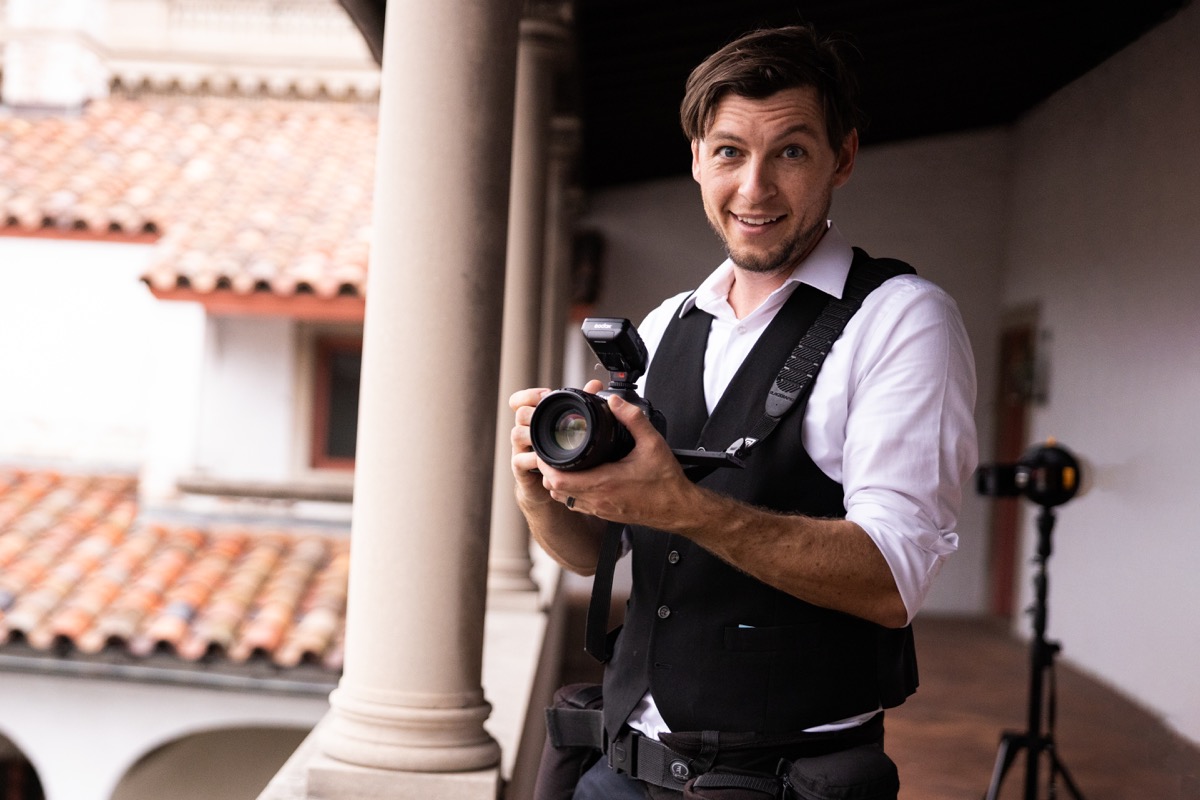 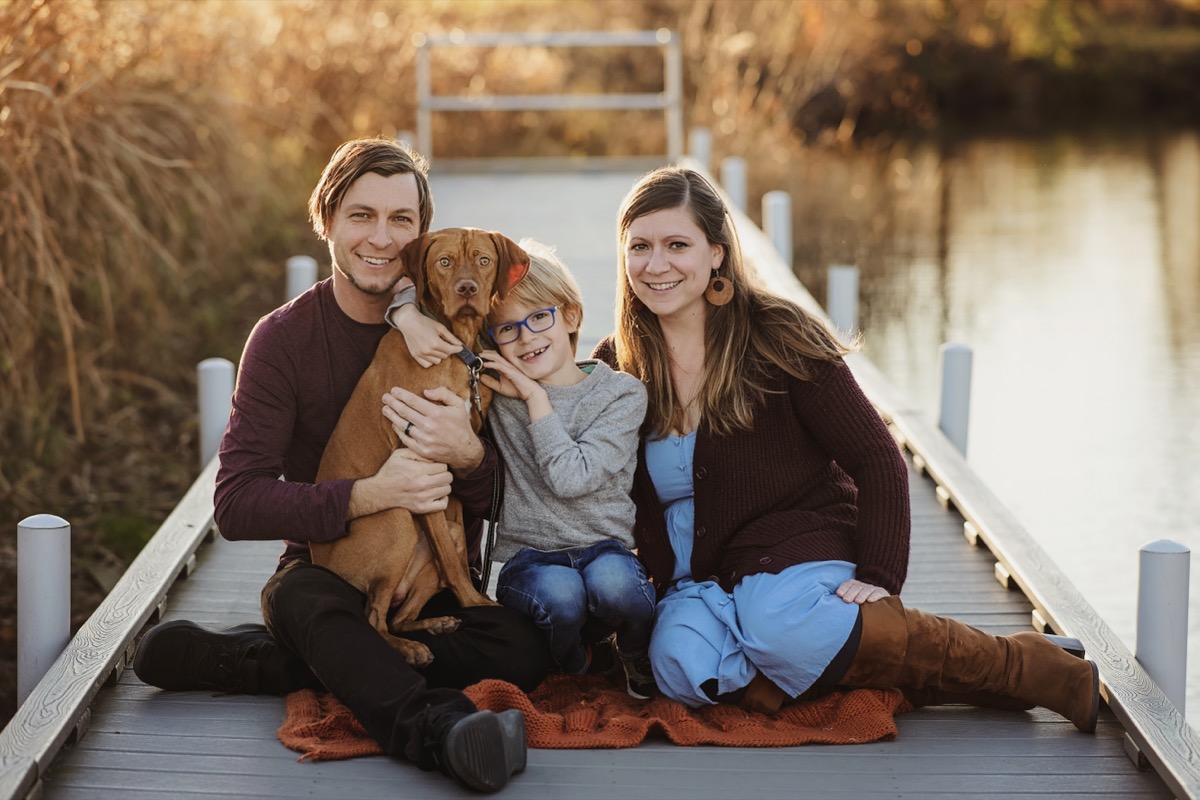 Hey! My Name Is Brian!

Since the day Brian tossed his cap in the air, marched across the stage, and put high school in the rearview mirror, he has dedicated his time to capturing more than “just” beautiful images. He hones in on articulating the story in the images he captures. He proceeded to study at UW-Milwaukee, where he received his Bachelor of Arts in photography, and not long after BSP was born. Regardless of education and hours spent in the classroom, the lengths Brian goes to get “the shot” is not something you can teach, more so it emerges from an innate love for visual storytelling.

When he’s not photographing his next “favorite” photo, you’re most likely going to find Brian spending time with his wife Rosie, and playing with his son Gavin; or if maybe you’ll catch him zooming through town on his one-wheel with his buddies. But even then, he’s got a go-pro strapped to his head, and is still capturing all the moments. To say he has an affinity for adventure, and exploration, while capturing the essence of these short-lived moments would be an understatement. Brian likes to joke that he’s never had a “real job” because he truly lives and breathes his passion.